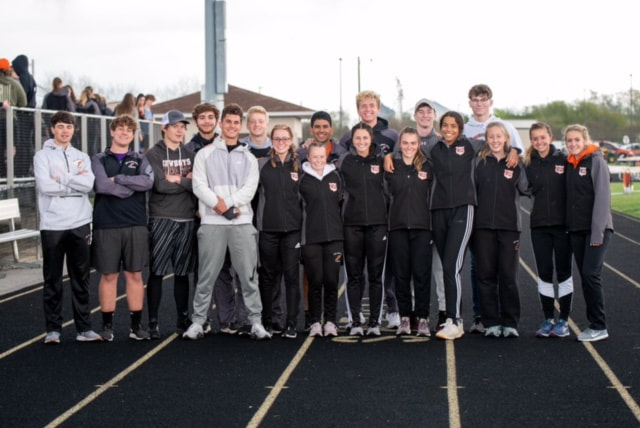 West Liberty-Salem cross country student athletes, Madison Bahan, Katelyn Stapleton and Megan Adams have been named OATCCC Academic All-Ohioans. To qualify, student athletes must qualify for the OHSAA state meet, be in grades 10-12, and have a accumulative GPA of 3.5 or greater. 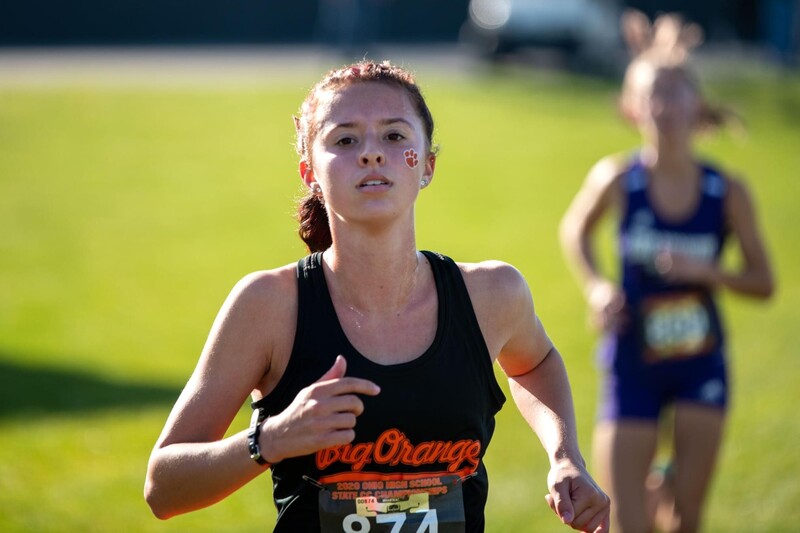 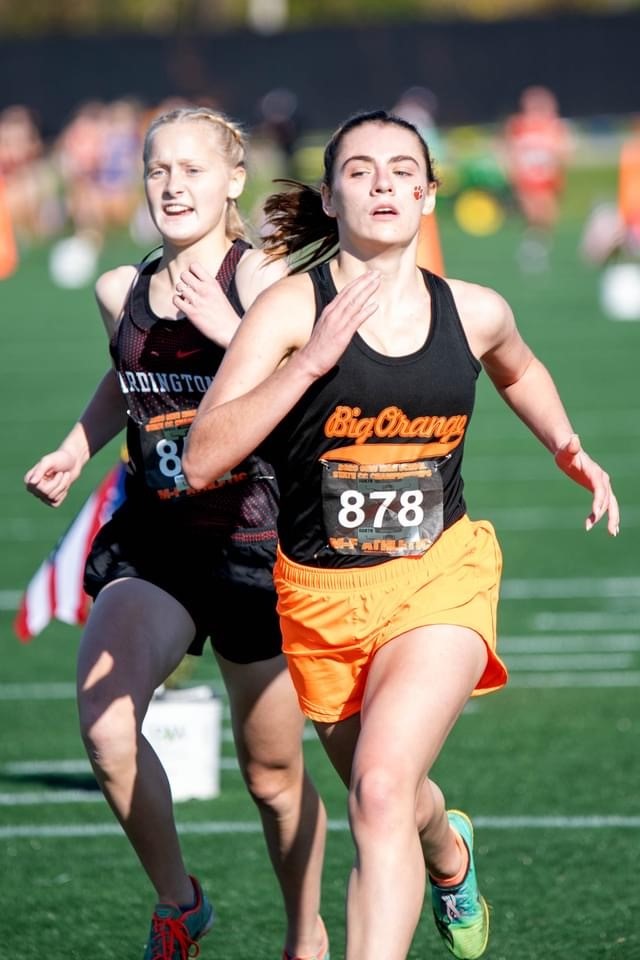 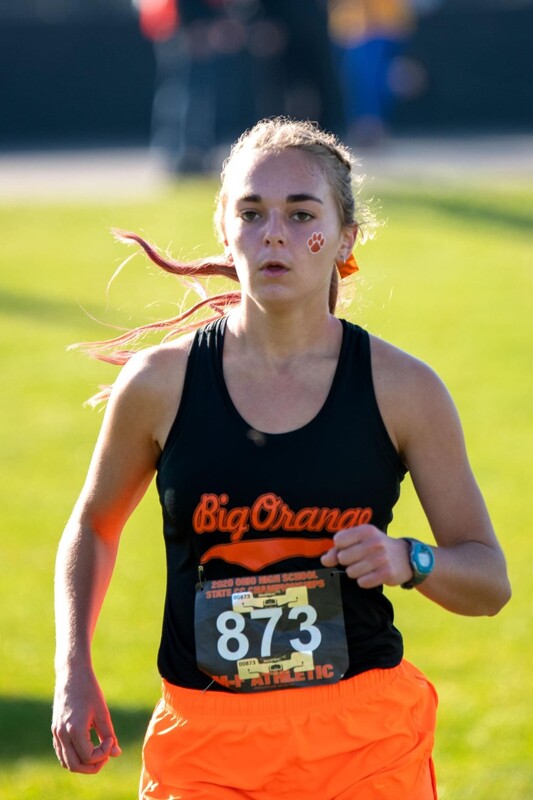 The West Liberty-Salem girls cross country team capped off an undefeated season, with its first state title in school history Saturday at the OHSAA DIII State Championships at the Fortress Obetz. The Big Orange held off the 4 time defending state champion Minster and state powerhouses Liberty Center and Fort Loramie for the convincing win.

The team caps off the season being ranked #3 in all divisions in Ohio and #58 in the nation.

​The West Liberty-Salem boys and girls track and field teams competed in their last regular meet of the season Sunday at the University of Findlay.